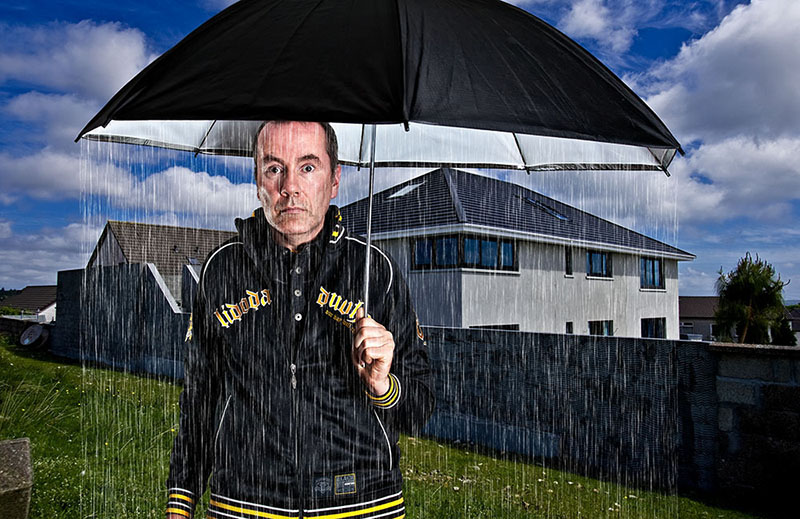 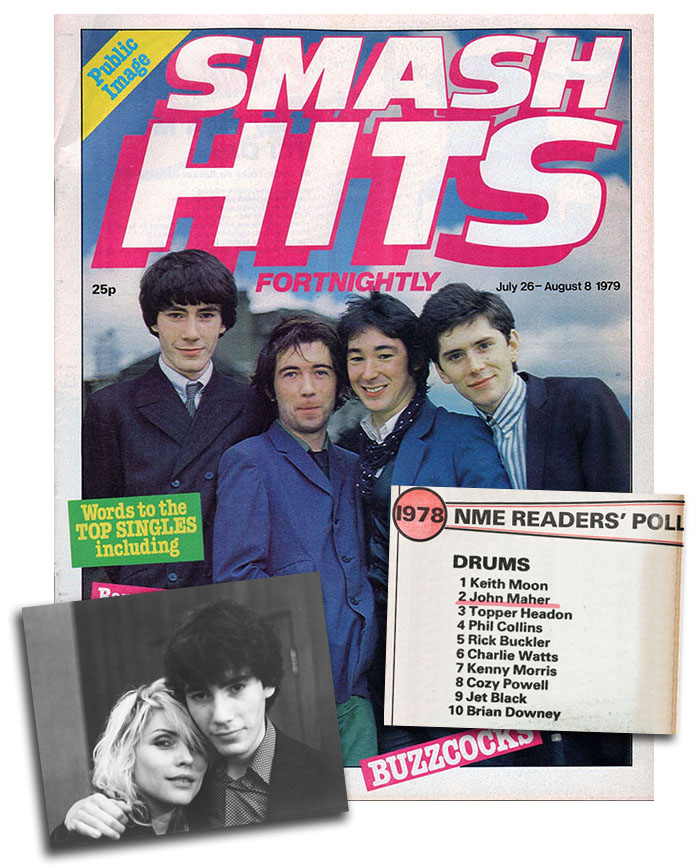 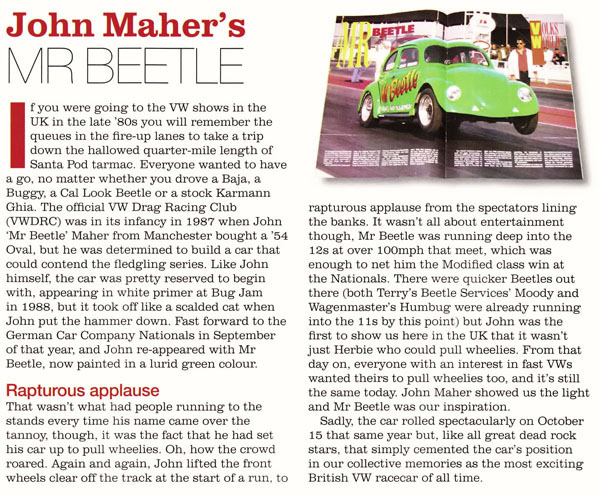 John is from Manchester, England. He got a second-hand drum kit for his 16th birthday. Five weeks later, an hour before heading back to school to sit his Chemistry O-Level, John was invited to join Buzzcocks.  The band went on to have several chart hits. ‘Ever Fallen in Love’, reached No.12 in the UK charts. The band broke up in 1981.

Following the split, John spent the next couple of years touring and recording with a number of artists before turning his attention to another of his interests: high performance air-cooled Volkswagens, teaching himself the skills required to machine, modify and assemble high power race engines. He built and raced two drag cars between 1988 and 1992.  Volksworld magazine, declared John's first race car, Mr Beetle, one of the ‘Cars that Shaped the Scene’.

In 2002, John relocated from his home town of Manchester to the Isle of Harris, where he lives and works today. He says it took him seven years to discover a way of photographing the islands in a style that interested him. John created a new way of interpreting the Hebridean landscape, with a refreshing and innovative series of long exposure photographs – all shot during the dead of night, under the light of a full moon. John’s unique photographic style and creative use of additional light quickly gained a following in the Outer Hebrides and beyond. His photographs of decaying man-made objects set against a backdrop of stunning Hebridean landscapes have been published in national newspapers, photography magazines and numerous online articles. John has also appeared in several UK and European television documentaries, discussing his photographs and the stories behind them. Links to some of those articles are listed below and on the MEDIA page.

Although John’s chosen career paths may seem eclectically diverse (music, engineering and photography), they all have one thing in common – he’s completely self-taught.

Lonely Planet | 10 photographers that made us see the world differently in 2016
The Guardian | The lonely island: abandoned houses of the Hebrides – in pictures
Louder Than War | Nostalgia for an age yet to come - interview with Ged Babey
The Drummers' Journal | The Sum of the Parts - interview with Tom Hoare
BBC Radio Scotland | Discussing the Screen Machine mobile cinema tour with Janice Forsyth
Leaving Home Photography Exhibition | Facebook page for Ian Paterson/John Maher 2013 show