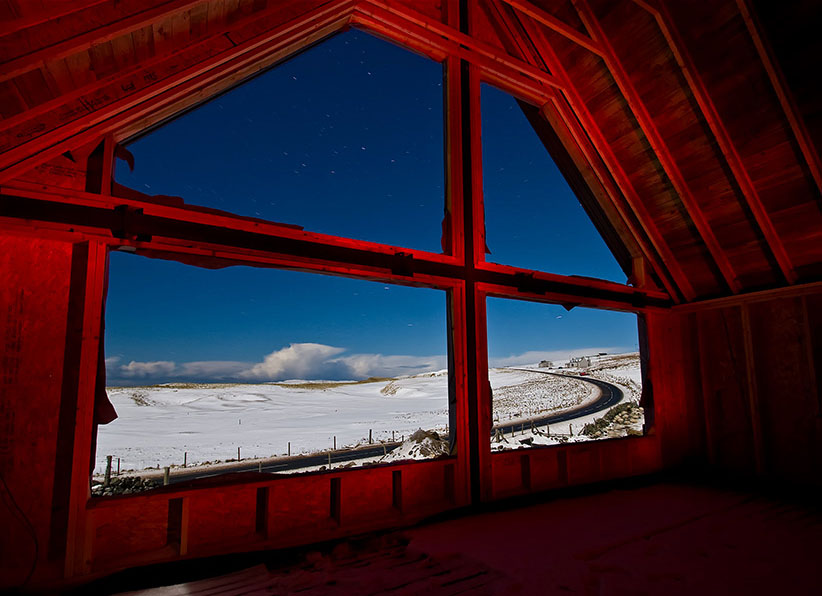 YES AND SNOW! Yes Scotland, the campaign group for an independent Scotland contacted me in November 2012, enquiring if I had a night photo suitable for their official Christmas card. Rummaging through my files I found a few images I thought might convey a suitably festive mood i.e. snow! Above is the original version of the one they opted for. After a bit of (spin?) doctoring, which consisted of adding the ‘Yes’ campaign logo subtly written in the stars and […]