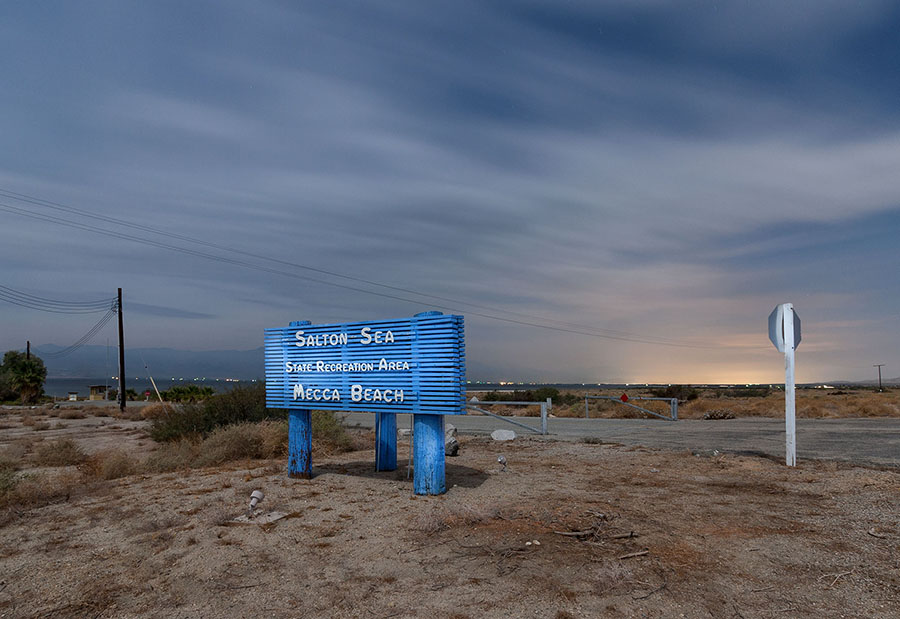 “A BEAUTIFULLY AWFUL PARADISE” Salton Sea: a 21st century Twilight Zone – the place where the American Dream died, along with millions of Tilapia. Salton Sea was a thriving waterside resort in the 1950s and 1960s – a playground for aspirational post war fun seekers. But in 1976 the dream transformed into a desert wasteland, when Tropical Storm Kathleen swept through Imperial Valley, followed by Tropical Storm Doreen in 1977. Above average rainfall for the next seven years, along with […]