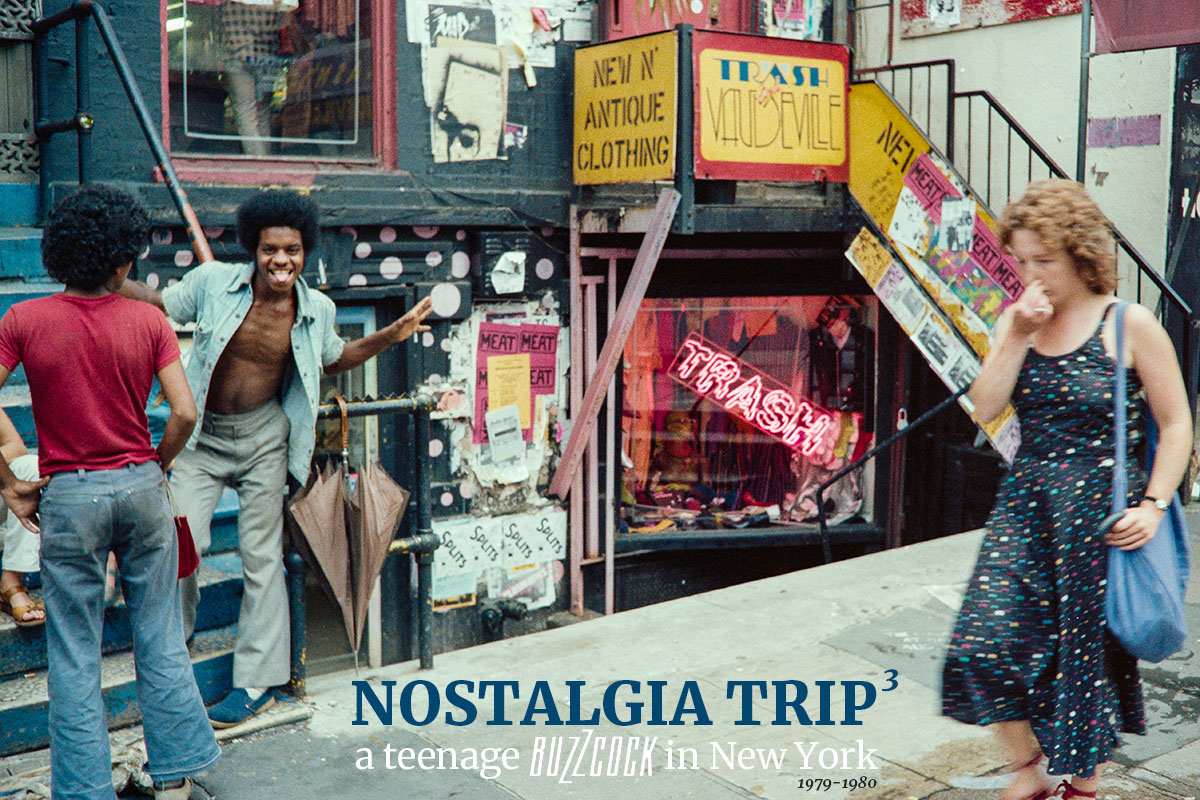 American Graffiti Before heading further afield in the USA, I’ll sign off from New York with the story of how I inadvertently photographed an early example of Jean-Michel Basquiat‘s artwork. Trash & Vaudeville During our time in New York in September 1979, several people recommended a trip to Trash and Vaudeville – New York’s ‘go-to’ rock and roll boutique. Walking down St. Mark’s Place, I spotted the famous neon Trash sign in a basement shop window on the other side […]