A few weeks ago I was contacted by Jason Caddy of Green Leaf Design & Build. I first met Jay when he commissioned a photo shoot of the new guest lodge he and his team had built for Findhorn Ecovillage, in Moray, Scotland. That was back in November 2013. Jay and his team have been busy ever since. He wanted me to head back to Findhorn to photograph some of the buildings they’ve designed and built since my last visit, […] 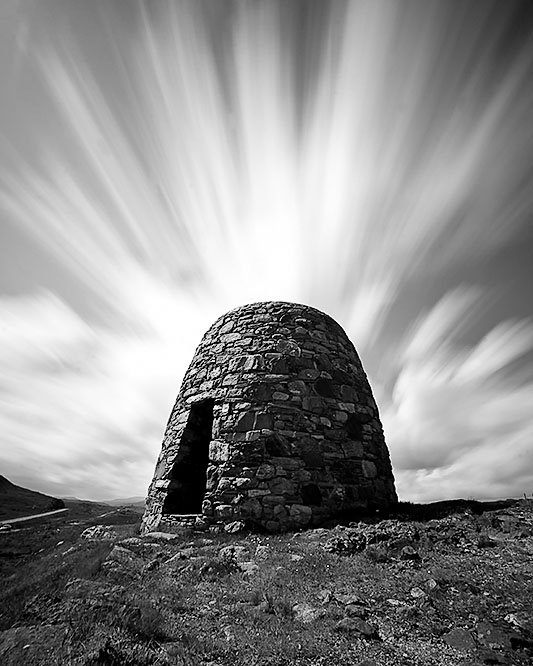 PAIRC CAIRN The Islands Book Trust publish a new book this month. Recovering from the Clearances features my photo of the Pairc Cairn on the front cover. The memorial was commissioned in 1994 and erected in memory of the Pairc Deer Raiders, a group of local crofters who in 1887 killed some of the local laird’s deer in an effort to draw attention to their own poverty and deprivation. The so-called ‘deer raiders’ were put on trial, but acquitted of rioting, […]

Scalpay: land of the free takeover

SCALPAY: LAND OF THE FREE TAKEOVER In honour of the recent community take over of the island, I’ve dug out a few photos I shot in Scalpay last year. In November 2012, the residents of Scalpay voted to take over the running of their island. The then owner, English businessman Fred Taylor, had offered inhabitants the island for free. When put to the vote, 197 voted for the takeover, eight against. The island’s population is around 300. In 1997 a […]